The Most Powerful Instrument in the World 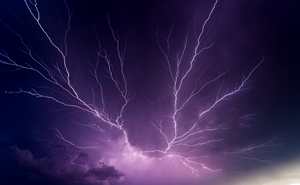 Your mind is the most powerful instrument in the universe. 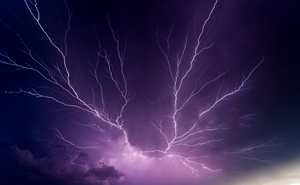 We think that events occur which then cause us to develop our beliefs. It is rather that we develop beliefs and then events occur to support or validate the belief.

This is what I call the Law of Creation, perhaps more popularly known as the Law of Attraction.

This principle became profoundly apparent to me as a result of what I have come to label; the great experiment. In this experiment I attempted to change the status of my health. I was obese, with high blood pressure, high cholesterol, and type 2 diabetes.

I began, while meditating to affirm, “I am well,” and to envision myself at my ideal weight being physically active and enjoying myself. I was at the time not entirely convinced this method would work, I just figured I had nothing to lose and everything to gain. At worst I would simply still be where I was at.

For a month or two I did this all the while saying “I am well” my mind would answer back, “no you’re not,” then one day I realized the “no you’re not” part of the conversation was silent. I sat totally amazed as the realization that my mind now believed that I was well sank in.

A point of interest to me was that I had no thought of what now. Nothing in the physical sense had changed. I was still obese and had all of the conditions previously mentioned, yet my mind believed I was well. I simply continued on with my life enjoying the inner peace of wellness, accompanied by no further thought on the subject.

I do remember though exactly where I was when, either that same day or perhaps the next, with total commitment I made the decision to completely change my diet and to begin a regular and frequent workout regimen. Three years later I still am on board with this commitment. Within three months I had lost thirty five pounds and was free of all conditions requiring medication. I eventually lost fifty pounds. With renewed vigor I am currently pushing to lose the final ten or fifteen pounds that will bring me to my envisioned goal.

The point to all of this I wish to make is this; that after developing a new belief, one where nothing in the physical world had actually changed, I needed proof in the physical realm in order to sustain my new inner belief. So, without any conscious decision, the sub-conscious supplied the commitment to life altering physical actions that would validate the new belief. In effect the belief came first, the physical commitment (or validation) came second. First; the belief, then the event.

The impetus that brought about the experiment in the first place was supplied while reading Neville Goddard, and his statement of: Any inner belief, persisted in, believing in, must become manifest in the outer physical world.

An ending note is that it is okay that you currently do not believe. If you did you would already be experiencing it in the realm of the physical. You simply must persist in affirming and seeing it in the inner mind until one day you will believe, and then the process will be supplied to make the change in the outer physical world that you are seeking. 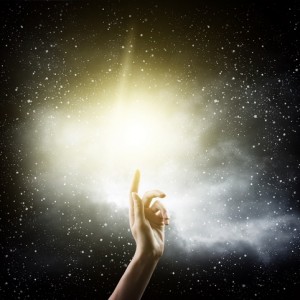 It takes courage for a man to listen to his own goodness and act on it. Do we dare to be ourselves? That is that question that counts. —Pablo Casals